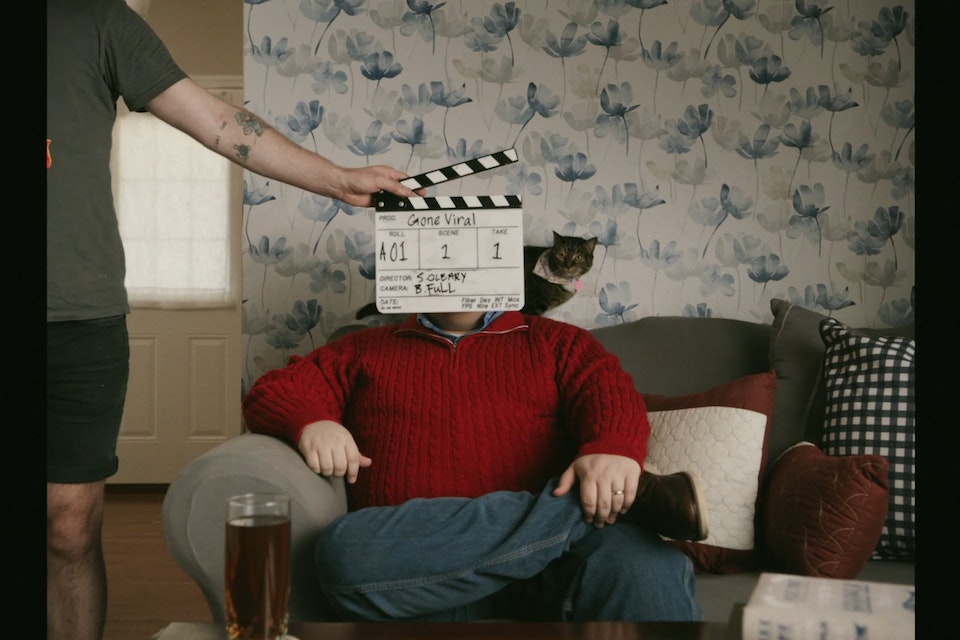 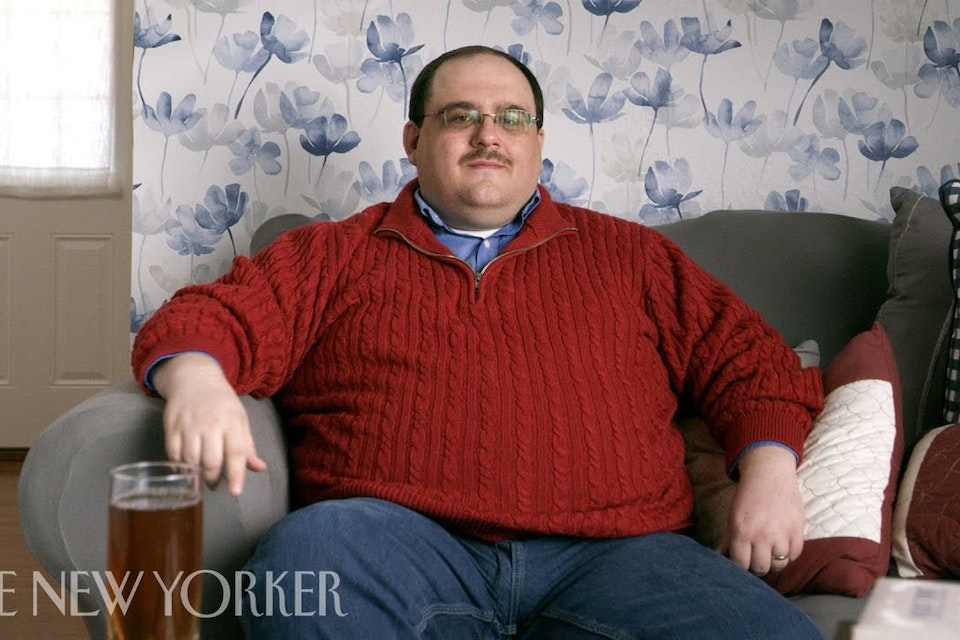 Four years after the presidential debate that catapulted him to stardom, a forgotten internet sensation struggles with withdrawal from his stint in the limelight.